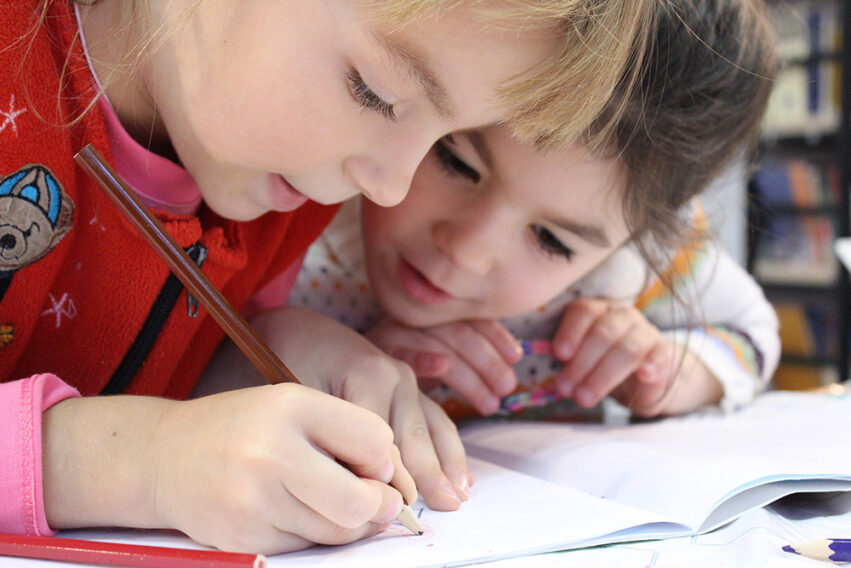 Hospital Organisation of Pedagogues in Europe

HOPE started in 1988 with the first European congress for hospital teachers in Ljubljana, Slovenia. This was the idea of a paediatrician, Dr. Pavle Kornhauser.

The association has held various small working seminars at many venues in Europe. These have usually been connected with work in the ateliers, of which there are fifteen, covering all the main aspects of teaching sick children. These ateliers enable teachers to work together on common themes and improve the educational provision for the sick children of Europe.

Our newsletter appears four times a year and our members communicate by letter, fax, e-mail and in some cases video conferencing.

HOPE provide the structure for full participation and sharing in an area of education where one could feel very isolated.

Our main objectives at present are:
– A Charter for Sick Children
– The Hospital School of the Future.

Our main aim is always to ensure that the sick child receives an education that is comprehensive, of the highest quality and covers his individual needs.

The association has the following objectives:

• To determine and enhance the hospital teacher’s professional qualifications.

• To disseminate information through regular newsletters, thus making all European colleagues aware of our work, meetings and study days of the association and its members. (It is not the aim of the association to interfere or compete with the responsibilities of other professional organisations to which a teacher may belong).

HOPE (Hospital Organisation of pedagogues in Europe) is an international organisation with both scientific and educational aims. This association is governed by the Belgian law of 25 October1919, amended by the law of 6 December 1954.

In 1988, at the initiative of Doctor Kornhauser, the first congress of European hospital pedagogues took place in Ljubjana (Slovenia), under the auspices of UNESCO and WHO. At the close of this event, the educators strengthened their ties thanks to a Newsletter and began the first teaching exchanges.

In 1992, the second congress took place in Vienna; it resulted in the creation of the Association. A few months later, in Paris, a committee was chosen. It met at regular intervals in Brussels, Amsterdam, Birmingham, and Lorrach in order to draw up the Association’s statutes and internal regulations..

In July 1994, the statutes were published in Brussels

In 1995, in Copenhagen, the Association drew up plans for the future and opened up links to the outside.

In May 1996, during the third congress in Uppsala (Sweden), the first General Assembly approved the Statutes of the Association and organised the first exchanges around the theme: “Learning in hospital.”

In October 1998, the “European Days”, organised in Paris, gave the Association’s members an opportunity to exchange working methods, to report on their activities since 1996 and to look at the first results of hospital schools in Europe.

May 2000 : During the IVth Congress in Barcelona on the theme: “Working for the rights of sick children”, a European Charter for the Educational Care of Sick Children and Adolescents in Hospital and Home tuition was adopted by the General Assembly.

In October/November 2002 in Rome, the work on the Charter for the education of sick children was continued, emphasising the Children’s Educational Patients’ Rights and a Standard to be used as a measuring instrument for quality was presented.  Evaluation of the teachers’ work was stressed and a new model of continuous teaching provision for the sick child was discussed.
Participants of atelier 14, ‘the qualified hospital teacher’ met and discussed the perspective of the changing role of the teacher in hospital as well as the professional development of the hospital teacher.  A  Knowledge Bank for Hospital Teachers should be developed. This will serve as a European Library for teachers working with sick children.

In 2004 in Brussels, HOPE prepared the way for facing the many new challenges in educational provision. New technology should be fully utilised and radical changes had to be made from the traditional methods to embrace the wider needs of young people with a chronic disease or those who were sick but after discharge need close educational monitoring, to safeguard best quality of provision. The Knowledge Bank for Hospital Teachers was presented.

For any information contact your national representative, see list enclosed, the Secretary of Hope or the Treasurer.

Yes, I want to join HOPE

Experiences of Transition to Secondary School in the United Kingdom for Children With Cleft Lip and/or Palate: A Qualitative Study

Clinical Utility of Psychoeducational Interventions for Youth with Type 1 Diabetes: A Scoping Review

Adolescence is a challenging time for th… Read more

Book Review: My Bodyguard Brain – How Your Brain Uses Pain to Protect You

Optimization of School Reintegration for Pediatric Oncology Patients and Their Peers

Continuing Education in Irish Hospital Schools: Provision for and Challenges for Teachers

Maintaining Schooling for Children With Cancer During and Post Treatment: Parents’ Perspectives of a Theory-Based Program

“My Life in the Hospital”: Narratives of Children With a Medical Condition

Exploring the Impact of the COVID-19 Pandemic on Italy’s School-in-Hospital (SiHo) Services: The Teachers’ Perspective

Evaluating the Effectiveness of Education Support Programs for Hospitalized Students With Chronic Health Conditions: Protocol for a Feasibility Study of a Controlled Trial